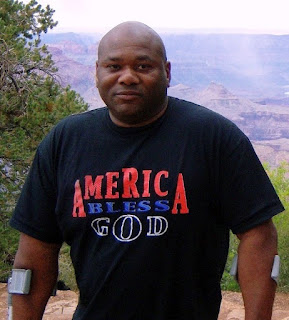 Joining me tonight is Mr. Allen Jones who recently wrote about the deal struck between the NFL, the San Fransico 49ers, Goldman Sachs and Bank of America to move the team from a predominately Black community to a new stadium in Santa Clara County. Mr. Allen says "Struggling Blacks everywhere should feel stabbed in the back by this possible move because that is what it is doing.". Allen is also working on an initiative called "Black Future Month".