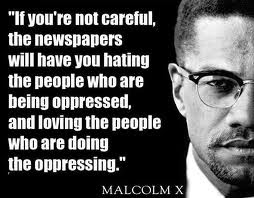 Last night we discussed the passing of Andrew Breitbart and how he used media to make an impact, albeit a negative, the body politic. Tonight we will be joined by Mr. R. Lee Gordon of National Black Teen Empowerment to discuss using media to make a positive impact on the lives of teens and their parents. We will also discuss the latest news on the controversy surrounding rapper Too $hort XXL's video encouraging young men to be sexually agressive towards females. Too $Hort is now saying that the video was taken out of context. In addition, their is an interview Too $hort did in February that has not recieved the attention the XXL video garnered. In this article he discusses something we have discussed several times on the program and that is how the recording industry suppressed conscious music and was only interested in green lighting so-called "Gangsta Rap" and rap heavy on Misogny which he made a career on. Stay tuned for the News Briefs segment for a discussion on the top political and social news stories from a Black perspective after our interview.