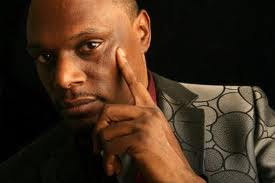 Black activist and community organizer says the organization GLADD is a predominantly White organization that may want to consider changing their name to the GLKKK. The group is behind a push to get CNN to fire black commentator Roland Martin.

Cleo Manago says he continues to find many of their (GLADD) actions and reactions "Blackophobic" in nature. This new scenario targeting Roland S. Martin is just another case in point!

Mr. Manago will be calling us live from an emergency meeting called by Black Men’s Xchange (BMX) in New York on the issue as a result of CNN suspending Roland Martin over tweets he made in reference to an underwear ad that played during the Super Bowl.

Last night we discussed the ethnic cleansing of Black Libyans by rebels who participated in the overthrow of Libya's recognized government headed by Mommar Ghadafi. 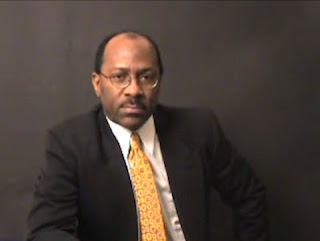 Mr. T. West of Afrisynergy will be on Black Talk Radio News to discuss the racism within the ranks of the so-called new Libyan government and the atrocities being committed against Black people in Libya.