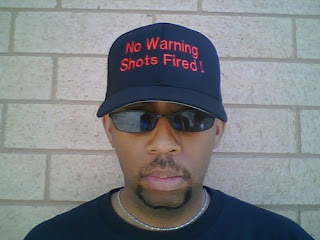 Black Talk Radio News takes a look at the hot political and social news stories including some that may be flying under the radar.

Our guest tonight is Truth Minista Paul Scott of the Militant Mind Militia who recently wrote an article about the lack of Black leadership,

"There has been an uncivil war going on in the Black community between Rev. Al Sharpton, reppin’ the old school Civil Rights crew, and the intellectual tag team of Dr. Cornel West and Tavis Smiley. They have traded disses back and forth like a “Freestyle Friday” battle over who is the legitimate leader of the masses of Black folk. Problem is, neither side really speaks for the streets – especially the youth."

Truth Minista Paul Scott joins us to discuss "Who Speaks for the ‘Hood?: How Black Leaders Failed Us".