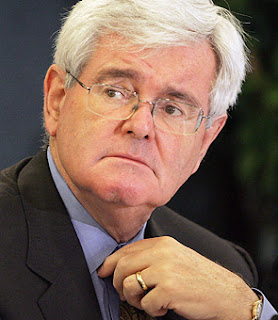 Black Talk Radio News takes a look at the hot political and social news stories including some that may be flying under the radar.