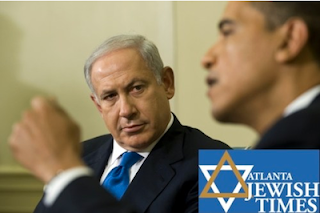 Join Scotty Reid for a look at some of the day's news stories.

South Carolina
A look back at Newt's South Carolina Republican Primary victory and did Ron Paul miss a opportunity to get the Black vote in the Palmetto State?

Georgia
Birthers Orly Taitz and Mike Huckabee are at it again promoting the false notion that President Obama is not a natural born U.S. Citizen. Obama ordered by Georgia judge to attend hearing.

The Atlanta based Jewish newspaper owener calls for President Obama's assassination. Andrew Adler, the owner of the Atlanta Jewish Times penned a coloumn over the weekend saying Israel should use its Mossad agents in the U.S. to kill Obama so a Zionist vice-presdent Biden can bomb Iran.