Israeli Mossad Agents in our midst 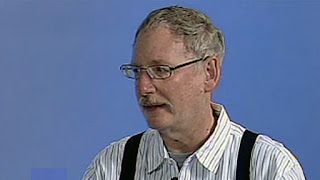 Andrew Adler, a Jewish publisher based in Atlanta caused an uproar last week that continues as news spreads on the Internet about his editorial piece in which he called on the Israelis to assassinate President Obama. In his opinion piece he asserted that President Obama is unfriendly to Israel. While most commentary has focused on questions about the vitriol towards President Obama in Jewish political circles, whether or not he is a Muslim who hates Israel and wants to see its Jewish character erased, not many are asking the central national security question about if Israeli Mossad agents are based in the United States and what they are doing.