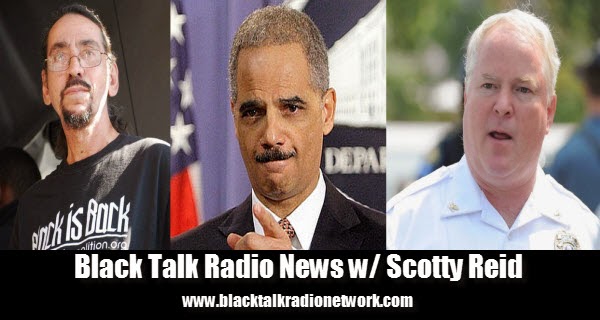 Mr. Ford will call the studio around 4:10PM EST to share his analysis of the DOJ Report, Ferguson resignations and the Federal government's light handed approach to dealing with what can only be described as criminal conspiracies and violations of the RICO Act which is a federal law used to target organizations that run racketeering operations. If you have questions you would like to ask Mr. Ford a question get in the speaker's cue promptly.

Hour two of the program is more news coverage and open lines for callers through the conference line. Remember to hit star 6 and then 1 to add yourself to the speaker's cue. Much to talk about, much to report.