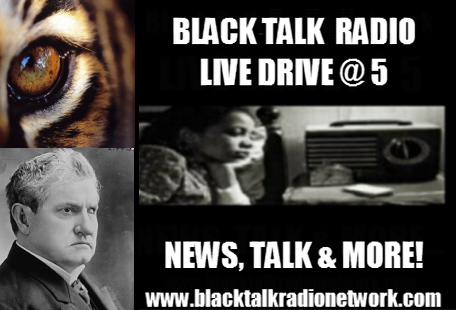 Today on the Black Talk Radio Live Drive @ 5, we will close out the week speaking with AD Carson, a representative of the Clemson University student group "See The Stripes" which has presented a list of grievances and demands to Clemson University President Clements. Among the demands are for President Clements to take a strong stand against cyber bullying and intimidation of non-white students by white student antagonist, to rename campus building Tillman Hall which is named after the vile white supremacist Benjamin Ryan Tillman Jr who bragged about killing black men and more funding for campus organizations whose primary constituencies are of under-represented groups. Of course we will take a look at some the news headlines of the day. In the news,