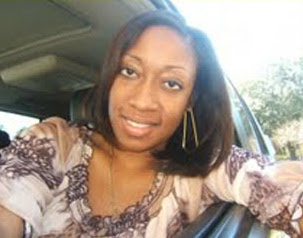 By recorded accounts, Marissa Alexander a was a victim of domestic violence even once having to be hospitalized for the injuries caused by her attacker who was also her second husband whom she recently married. Unlike Zimmerman, Alexander has admitted to firing a warning shot into the ceiling after becoming trapped in the house with her attacker who the State of Florida has thus far labeled a victim. Because of his victim status, his name can not be printed. The “victim” in this case has a documented history of abusing Marissa Alexander but is alive, Trayvon Martin is dead. Marissa Alexander appears to have undergone a different legal process than George Zimmerman as well. Only till recently was George Zimmerman charged with a crime, Marissa Alexander has been in jail a year and now faces sentencing of at least 20 years behind bars. Her former first husband Lincoln Alexander Jr. talks to Scotty Reid and Black Talk Radio News about the case.