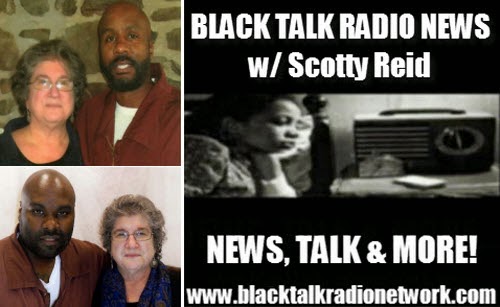 Today political activist and attorney Rachel Wolkenstein will join us during the second hour to discuss the cases of two men, Corey Walker and co-defendant Lorenzo Johnson, dubbed the "New York Niggers" by the Dauphin County Drug Task Force. The Pennsylvania Office of the Attorney General established this multi-jurisdictional Municipal Drug Task Force, which is funded by millions of dollars of federal and state taxpayer’s funds to pay for overtime to cops to wage war on Black communities under the guise of drug prohibition. According to Attorney Wolkenstein, "Corey Walker and co-defendant Lorenzo Johnson are two of the estimated 100,000 actually innocent men incarcerated in the United States. They are part of the generation of young Black men imprisoned in the “war on drugs” that led to the mass incarceration of some 2.3 million men and women, of whom 60% are Black or Hispanic”. In the news, Advocates for political prisoner Russell Maroon Shoatz have asked people to call prison officials who are denying him medical treatment for aggressive prostate cancer. Supporters of Israel are celebrating the death of Islamic State hostage Kayla Mueller who was said to be killed by a US airstrike on ISIL. Did Gastonia police in North Carolina have a “right” to break into 74-yr-old James Allen’s home and did Mr. Allen have a right to protect his home against any intruder, cop or otherwise?