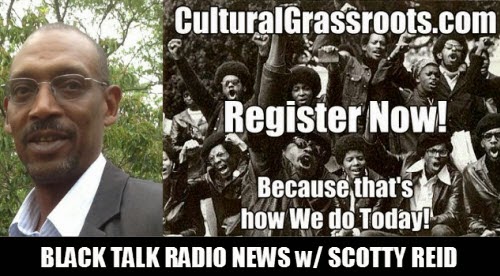 Today we will have a news packed program sharing the latest social/political news, current events and more. During the second hour, we will welcome Marlin L. Adams of CulturalGrassroots.com back to the program. In addition to discussing the mission of CulturalGrassroots.com, we will also discuss the points and issues raised in the article Crowdfunding The Dream in 2015. Marlin L. Adams, Culturalpreneur, has many years of experience in business as an attorney, film distributor, producer and essayist.

In the news, Lobbyist in North Carolina can have sex with state legislators and it is quite all right according to the North Carolina ethics commission.