Black people and autonomy within the United States 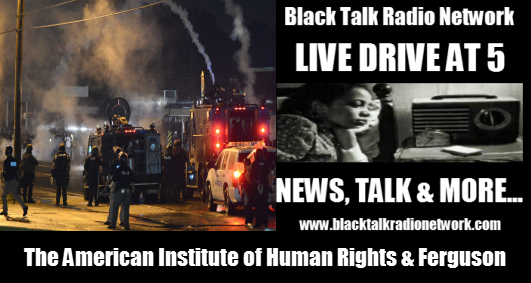 International lawyer and activist Mustafa Ansari will be joining us to discuss Ferguson and police terrorism in the USA. Reportedly, The American Institute of Human Rights is going into Ferguson and demand not only the dismissal of police officer Darren Wilson who killed an African-American teenager, but also ask for a change in the city's police board. "We are looking for removing not only Darren Wilson, but most of the police board," Mustafa Ansari told Press TV on Sunday.