Please Mr. President, our people are being brutalized and murdered by Cops 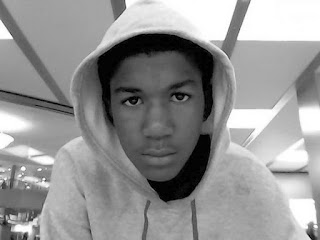 There is a serious problem in Americawhere Black people, particularly young Black men are being targeted and killed or otherwise abused by so-called law enforcement officers across this country. Often when they are killed, their murderers never seem to be arrested and even in rare cases where there is a trial, the killers are often set free.

This problem is not limited to the United Statesalthough it is a major exporter of weapons of personal destruction to police departments and militaries of around the world. Not only that, but they send police trainers around the world to teach others their brutal tactics.

What can we do to stop the brutalization of Black people? What will it take if our politicians both White and Black will not address this epidemic of police brutality? How do we defend our people and ourselves?