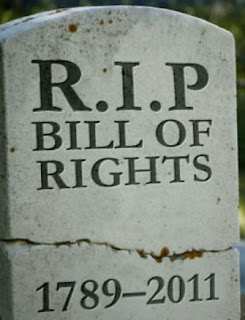 Has President Obama given Al-qaida its final victory? If you believe President Bush then the answer has to be yes. Ron Paul still being questioned about his views on the Civil Rights Act of 1964 by the national media. Has the landmark Civil Rights legislation really protected Black people, religious minorities and women from discrimination? Is the national sports media snubbing Black QB phenom Cam Newton after his record setting performance on Sunday against the New Orleans Saints? Does Tebow deserve all the media hype he is getting?