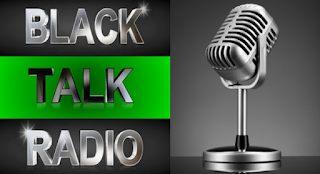 Senator Bernies Sanders is set to introduce a bill in the US Senate to abolish private prisons. As an abolitionists, abolishing private prisons would destroy the private prison lobby which is most responsible for lobbying the US Congress and States to pass despotic laws to incarcerate as many people as possible for as long as possible in the name of generating profit aka modern slavery.
Does Hillary Clinton really have 80% support of Black voters or are these polls nonsense. With the Clinton’s contribution to mass incarceration policies and the fact that Hillary Clinton has private prison lobbyist work for her campaign, how can any self respecting Black voter support more of the same.