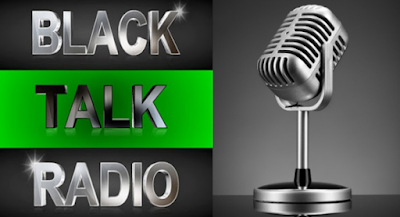 Tune in for an hour or more of news, information and commentary. During the first hour we will welcome Health Activist, Film Maker, Radio Host, Journalist and Speaker Keith Tucker. We will touch on a number of topics and discuss his documentary "Pursuit Of A Green Planet" which is described as hip-hop meeting the "Green Movement". In the news... The First part of the recording of BLM activists meeting with Hillary Clinton to ASK QUESTIONS after they originally could not get into the town. Pay attention to the words of everyone and see if you can spot acts of deception and a possible practice of white supremacy.

Why do non-white people keep assisting Hillary Clinton in her campaign when there are so many conflicts of interests? To make their life more comfortable on the global plantation.
Fund Independent Black Media, Make A Donation Today!