Black Unity on the 4th of You-Lie 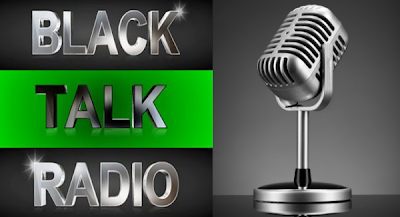 Tune in for an hour or more of news and socio/political commentary. Minister Paul Scott will join the broadcast today to promote Black Unity and the RBG Colors on the 4th of You Lie. Check out and share the FB Event and how to change your profile pic with free online software for Desktops & Mobiles.

This week is the "4th of You-Lie"...Would you support a movement to get as many Afrikans as possible to rep the Red , Black and Green Flag to counter the Red White and Blue propaganda? Signify yes by changing your FB profile picture to Red , Back and Green...Are you down? - Min. Paul Scott

Today, I want to bring to put the spotlight on just how damaging racism/white supremacy is on the psyche of Black people. For the Black people who participate in politics, a very small minority, troubling news has surfaced that shows that in a recent poll, Bernie Sanders received just 3% of support among Black voters versus Hillary Clinton’s 91%.

Why do you think Black voters would indicate that they would support a woman who along with her husband has helped other white supremacists do damage to the Black community? This news and possibly more today.