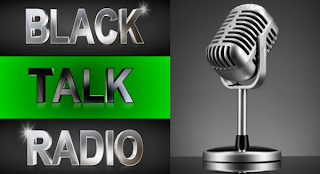 There are unconfirmed reports that an anonymous donor paid the $500 Million dollar bail of Allan Bullock. Question, is the office of Prosecutor Marilyn Mosby responsible for prosecuting Bullock and the cops accused of assaulting Freddie Gray? Is this an example of the system causing confusion in the allegiance of Black people?

Shout out to the oppressed non-white people living in occupied Palestine commemorating Al-Nakba ('the Catastrophe') today. Demonstrators waved Palestinian flags and marched toward the Dome of the Rock, a shrine built in 619 CE with religious significance for Muslims, Jews and Christians.