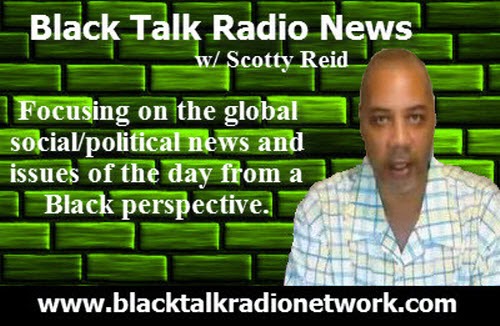 
During the first hour we will open up the phone lines and as more information comes out surrounding the murder of Walter Scott by North Charleston Police officer Michael Slager, questions should be raised about the conspiracy to cover up the murder of Mr. Scott. Obviously, based on what occurred after the murder of Mr. Scott should result in more charges against those officers who filed false incident reports. The entire police department should be investigated because of the way it covered up another case where an unarmed man was tazed by former Officer Michael Slager for no reason according to witnesses.

This case also highlights the dangers of proxy racism in a system built on white supremacy.

We will look at the past few days of casualty reports of people killed by police in the USA.

During the second hour we will be joined by activist Sean Farhad Jamadar o discuss the US Domestic Drug War which is really a scheme to profit off the illegal drug trade and fund off the books CIA secret operations.

"The War on Drugs is an unjust conflict that illegally targets the poor and marginalized citizens of the United States. We ask the courts to award monetary compensation in the number of 1 Trillion dollars to the victims of this Racketeering Influenced Corrupt Organization."

In related news, the NSA and DEA are being exposed once again for collaborating on illegally spying on people globally.