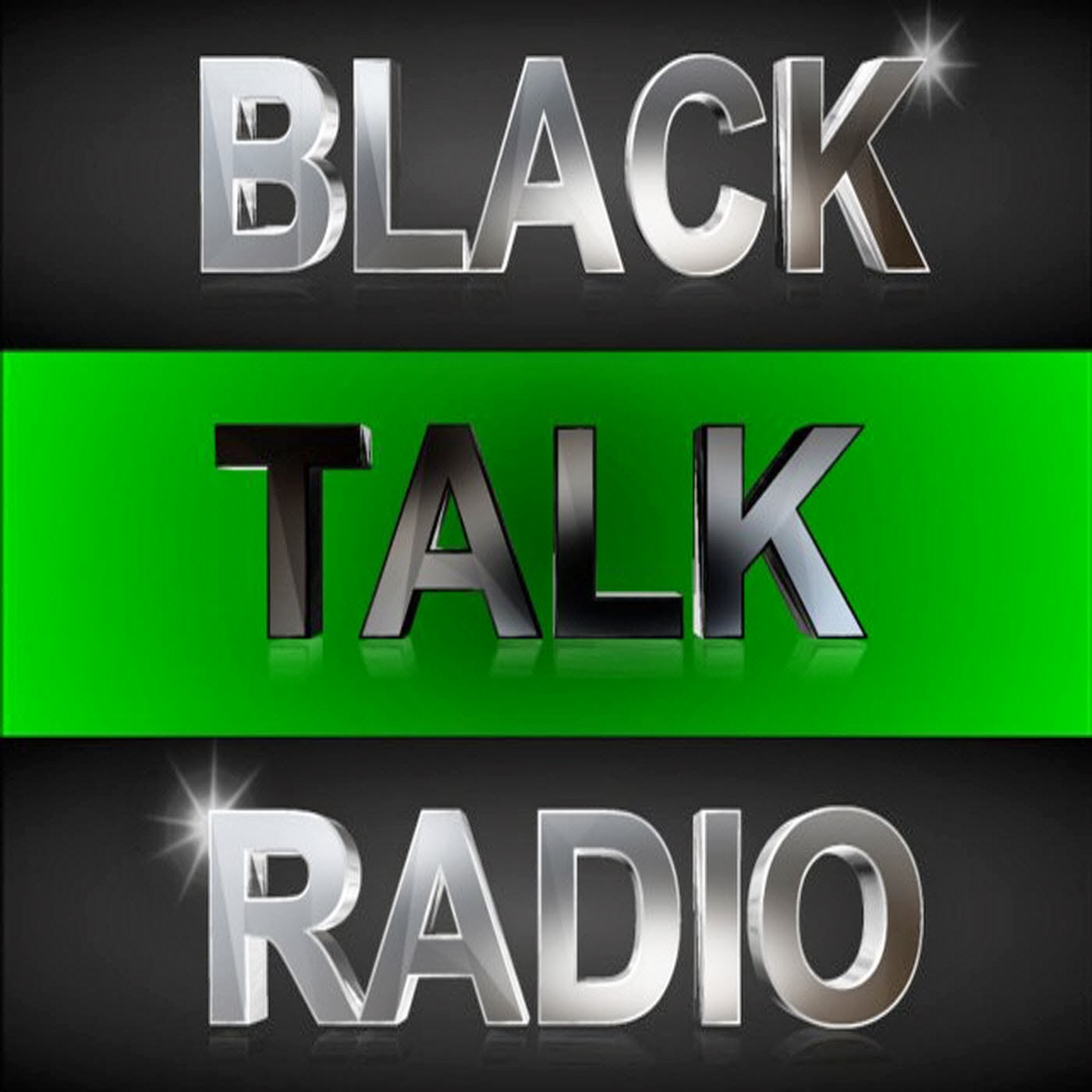 Nebraska State Senator Ernie Chambers (D-Omaha) is facing a major backlash for truthful comments he made comparing police officers in Nebraska to ISIS terrorists. “My ISIS is the police, the police are licensed to kill us — children, old people,” Mr. Chambers said in comments during legislative session about the lack of accountability for cops.

A black woman in New York City was kidnapped by cops, drugged and forced into a psych ward then billed $13,000 for “treatment”.

Senator Rand Paul, a Republican out of Kentucky told students at historically black Bowie State University in Maryland that “minority groups” should be concerned about possibly languishing in the Guantánamo Bay detention camp without trial.

Senator Ted Cruz, a Republican out of Texas and the first official 2016 Presidential candidate is headlining an event with racist Islamphobic Robert Spencer of “Stop Islamization of America” and director of the “Jihad Watch”.

Levi Pettit, one of the fraternity members of Sigma Alpha Epsilon shown in a video doing a fraternity chant that included racial slurs and talk about lynching Black people has issued a public apology.

Hummelstown police Officer, Lisa J. Mearkle was charged with criminal homicide on Tuesday in the shooting death of 59-year-old David Kassick . Mearkle shot Kassick as he laid face down on the ground in the snow, unarmed, during a routine traffic stop.

Inkster resident Floyd Dent was brutally beaten by cops in January and it was caught on video sparking protests and demands for police accountability. One of the cops known on the streets as “RoboCop” while violating the rights of residents when he worked for the Detroit Police Department. Officials spoke to the public about the beating today.