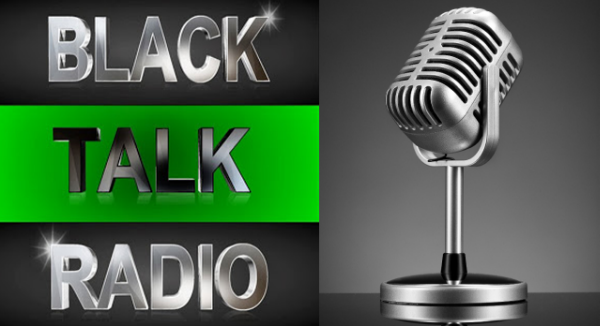 Kwabena Sakidi Jijaga Rasuli of the Clear The Air Waves Project will be joining us to update us on the movement to clear the radio airwaves of terrestrial radio states operating on the public airwaves of the ratchet rap music being sponsored by well known corporations. He will also talk to us about the 2014 year in Ratchet Rap and if there is way to tie in the current state of ratchet rap to police terrorism.