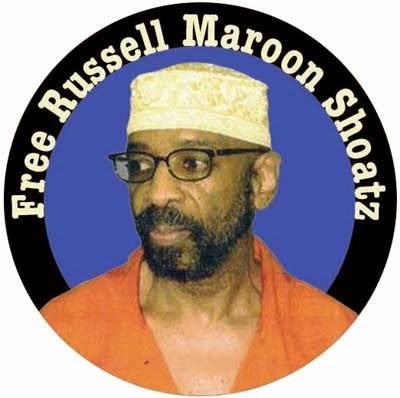 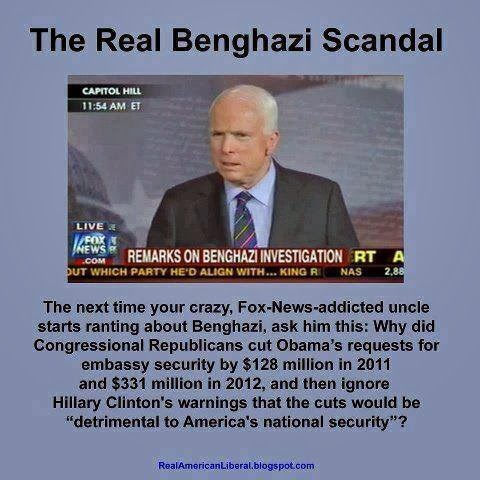 Media Matters, a left wing propaganda outlet that bills itself as a watchdog of right wing media is playing its role in distracting the masses from the real scandal that occurred in Libya when the United States along with its NATO allies with the backing of the United Nations, invaded Libya under the false pretense of protecting civilians by way of a “humanitarian” military action. A very good article was published in 2012 that details the United States covert actions on the continent of Africa and of course, Libya is in Africa.

Exonerations of the wrongfully convicted are up in the United States, more than they have been in 25 years according to experts.  The number one cause cited for wrongful convictions is official misconduct according to a report.