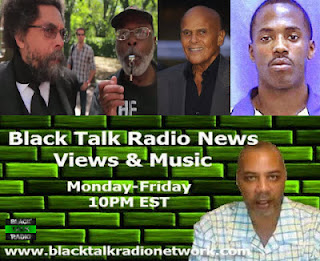 Harry Belafonte is calling out rich black folks again...is he right and is he considering all the variables?

Campaign to blow the whistle on Stop & Frisk occur last week with thousands participating in raising awareness. The problem has been well publicized, what "people action" needs to occur to stop it?

FBI probe into beating of Terrance Dean by prison guards digs deeper into the case. Reportedly guards have confessed to investigators about making up a story that he hurt himself.

John MaCCain and other Republicans double down on lies attacking President Obama of the anti-Islam video and ensuing attacks on American symbols. What was the purpose of the video and should those involved be investigated to find out if it goes deeper than just wanting to piss off a billion Muslims.