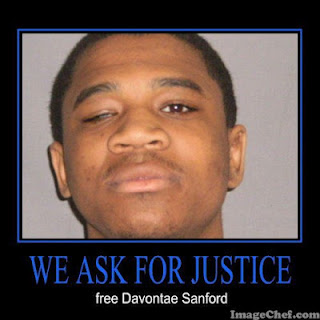 Vincent Smothers, a convicted former Detroit hitman has once again come forward to the public to clear the name of Devontae Sanford. Devontae Sandford, a young man with a sever mental impairment, confessed to killing 4 people who were brutally murdered in Detroit. Vincent Smothers gave an interview on January 30, 2012 to Associated Press writer Ed White in which he confessed to being gulity of the four murders for which Devontae was convicted.

This is not the first time Smothers has confessed but it is the first time that he has been willing to take the stand and testify that "There is no link between him and Devontae whom he has never known and that Devontae had nothing to do with the murders. I spoke by phone today to Ms. Taminko Sanford, Devontae's mother who has remained steadfast in fighting for her son's freedom.